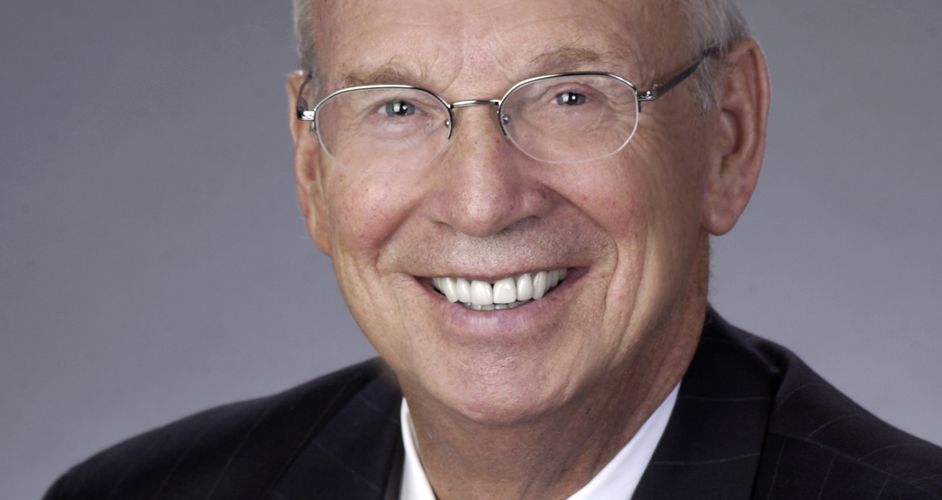 Atlanta Convention & Visitors Bureau (ACVB) announces the Spurgeon Richardson Member of the Year Award, named after the organization’s former president and CEO. ACVB annually recognizes an outstanding business within the hospitality community as Member of the Year.

“Spurgeon perfectly emulates the caliber of nominees considered for Member of the Year,” said William Pate, president and CEO, ACVB. “He is a pioneer in Atlanta’s hospitality community, champion of the city and the perfect namesake of this award.”

Richardson retired from ACVB in 2008 after 17 years at the helm of the organization – the longest tenure of any president of ACVB. His career at ACVB followed 25 years with Six Flags Over Georgia, beginning in the marketing department and spending most of that time as the park’s president and general manager. He is also honored among Destinations International’s Hall of Fame, ACVB’s Hospitality Hall of Fame and will join U.S. Travel Association’s Hall of Leaders later this year.

This year’s nominees for the Spurgeon Richardson Member of the Year Award include Green Media Works, Proof of the Pudding and Sensational Baskets. The winner will be announced Nov. 1 at the 20th annual Atlanta Hospitality Hall of Fame dinner presented by Atlanta Business Chronicle, The Coca-Cola Company and Delta Air Lines.