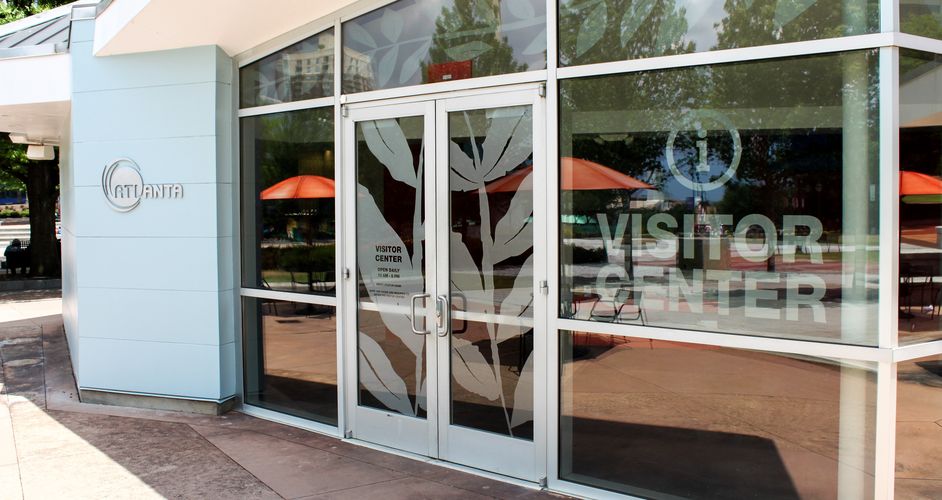 “Centennial Olympic Park is the starting point for a visitor’s journey through Atlanta, making this a great location for our new visitor information center,” said William Pate, president and CEO, ACVB. “The new facility is surrounded by world-class attractions, award-winning dining and more than 12,000 hotel rooms, giving visitors a fantastic resource to help them navigate the destination.”

The visitor information center’s proximity to Georgia World Congress Center and many of Atlanta’s most popular attractions places it in the heart of Atlanta’s walkable convention and entertainment district, a highly trafficked area with tourists. Metro Atlanta hosted a record-high 56 million people in 2018, an increase of five percent over 2017. In addition to increased visitation, visitor spending grew to six percent in 2018, generating $16 billion.

ACVB and Georgia World Congress Center Authority (GWCCA) partnered on this project. They will have the ability to push welcome messages to conventioneers and emergency messaging to the video wall if needed.