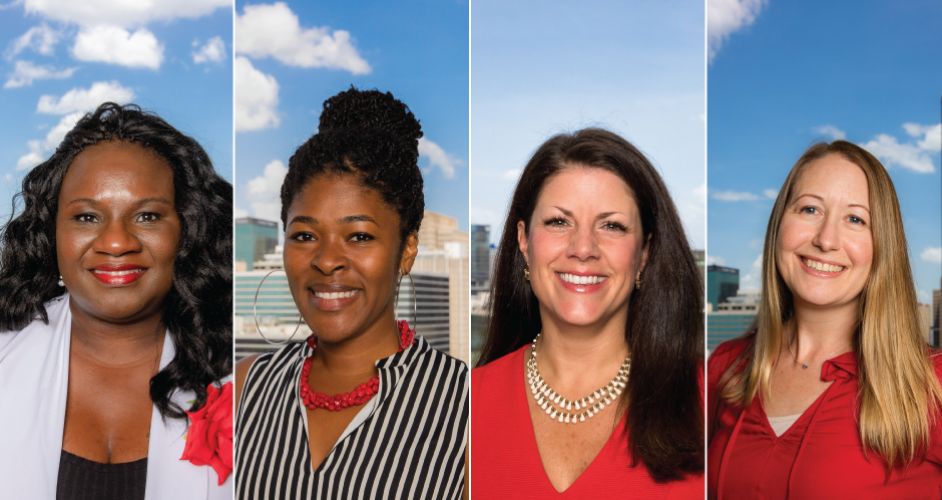 “I am so proud to promote these four employees to our senior leadership team,” said William Pate, president and CEO, ACVB. “Combined, they represent 70 years of experience with ACVB and have each been instrumental in positioning Atlanta as one of the country's most popular destinations.”

In her new role as vice president, brand, Bell is responsible for brand strategy and execution including digital and social content, messaging, photography, video content and print publications. Bell joined ACVB in 2000 as specialist, sales and marketing research and has advanced throughout the years with numerous positions throughout the bureau.

Joining ACVB in 1999 as an administrative assistant, operations and finance, Mokotoff has held several leadership positions for the bureau throughout the years. In her new role as vice president, human resources, Mokotoff will lead the people strategy of ACVB including human resources, visitor information centers and management of its board of directors.