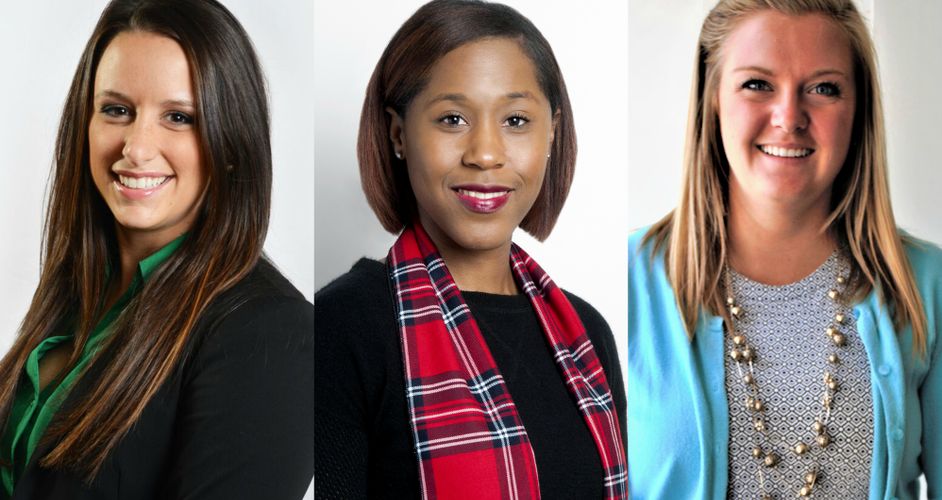 King is charged with generating leads and booking meetings to the East Coast market requiring 251-1,200 room nights on peak. She began her career with ACVB in 2011 as a sales administrative assistant, moving into her role as sales manager in 2015 where she worked with meetings utilizing 51-250 rooms per night.

In her new role, Wilkinson is responsible for the selling, servicing and marketing of Atlanta for group meetings utilizing 51-250 rooms per night. Most recently, Wilkinson served as trade show sales coordinator, assisting in selling and marketing Atlanta and Georgia as well as planning ‘Update Atlanta’ and industry events. Before joining ACVB, she was a branch manager for Hertz Rental Car in Greenville, the largest branch in the Carolinas.