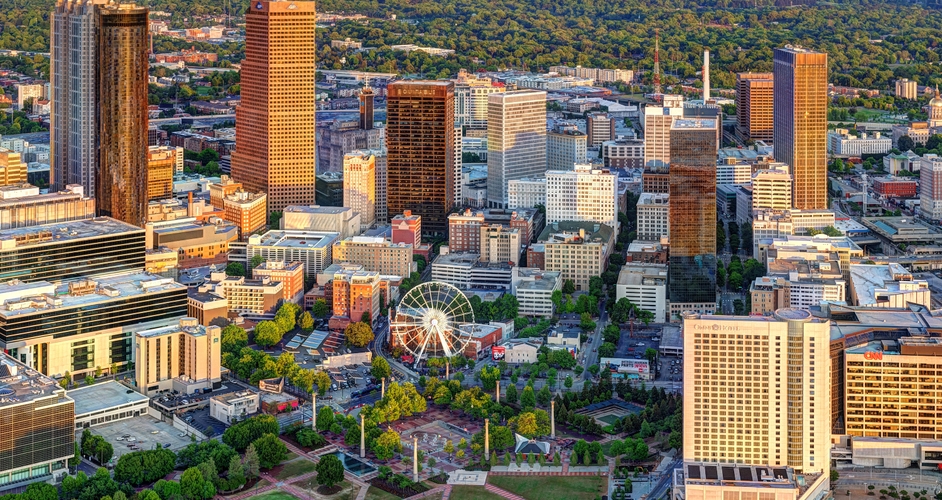 “It was an incredible year for Atlanta, driven by the fantastic Super Bowl the city hosted,” said William Pate, president and CEO, ACVB. “Atlanta’s expanding hotel portfolio and ever-growing convention and entertainment district will continue to bring visitors to the city for years to come.”