Atlanta named one of Lonely Planet’s Best in U.S. 2017 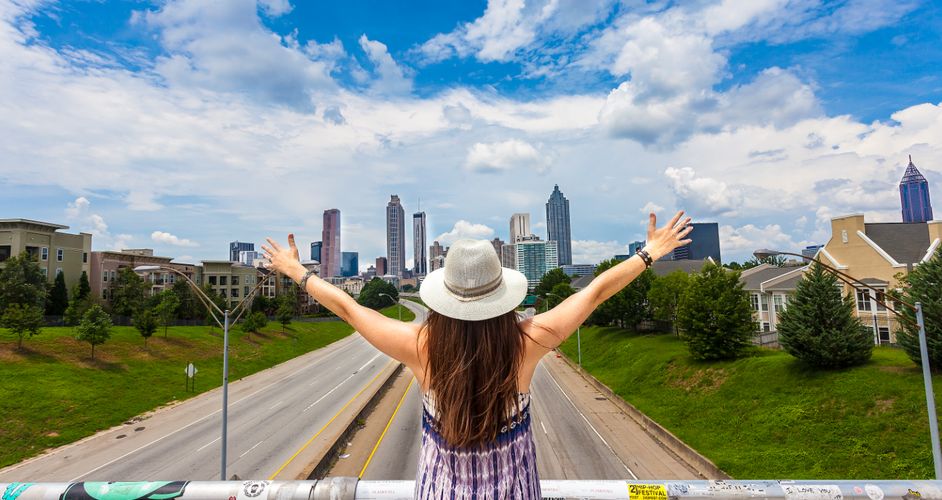 Atlanta earned a spot on Lonely Planet’s list of most exciting places to visit in the United States for 2017. The Best in the U.S. 2017 list highlights destinations expected to make a statement in the next year, featuring locations from coast to coast. Lonely Planet’s U.S.-based editors and travel writers nominate and select the most dynamic destinations to visit, which is how the list is conceived.

“Atlanta has a lot of momentum that attracts the attention of travelers,” said William Pate, president and CEO, Atlanta Convention & Visitors Bureau. “Our world-class attractions, rich history and thriving dining scene create a destination full of experiences that appeal to everyone’s interests.”

Commended for its dining scene, historic landmarks and cultural hotspots, Lonely Planet applauds Atlanta for its diversity and appeal to people across the country. Atlanta BeltLine, Atlanta Botanical Garden, Atlanta History Center, Staplehouse and Ponce City Market are among the must-visit places that earned the “City in a Forest” a spot on this year’s list.

2017 will also continue a new development trend in Atlanta as two new stadiums, Mercedes-Benz Stadium and SunTrust Park, are set to open. Atlanta United FC will also begin play in the city as the 22nd Major League Soccer franchise in the U.S.

"Atlanta is huge, so it might come as a surprise alongside more obscure destinations in Lonely Planet's Best in the U.S. 2017 list," said Rebecca Warren, Lonely Planet magazine editor. "But it's offering so much next year, from two new state-of-the-art stadiums and a soccer team, to the BeltLine and the rapid rise of neighborhoods like East Atlanta."