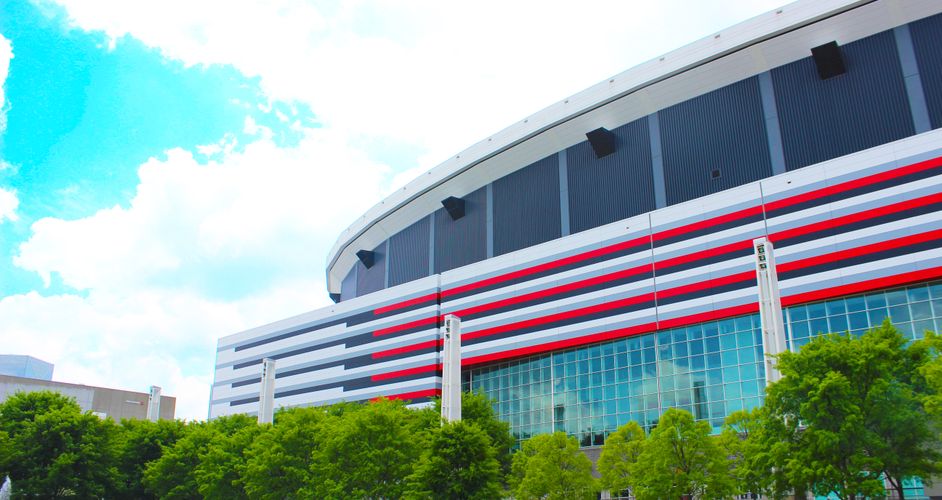 Completed in 1992, the Georgia Dome is one of the largest state-funded construction projects in Georgia’s history and was the largest cable-supported dome stadium in the world at the time of its completion. Built as a new home for the NFL Atlanta Falcons, the Dome is the only venue in the world to host an Olympics, Super Bowl and NCAA Final Four tournament. Over the last two decades, the facility attracted world-class events and hosted many unforgettable victories:

The Dome was constructed as a large multipurpose stadium not just for sports. Events from conferences to concerts have utilized the facility including Monster Jam, WrestleMania XXVII – the first to be held in Georgia – the Rolling Stones, Kenny Chesney, Taylor Swift, Beyoncé and the Passion Conference.

As Atlanta continued to attract larger and greater events, the Dome accommodated each one, elevating the city’s reputation. When the facility’s time comes to an end in early 2017, it’s legacy will continue through Atlanta’s reputation as the sporting and entertainment capital of the Southeast.