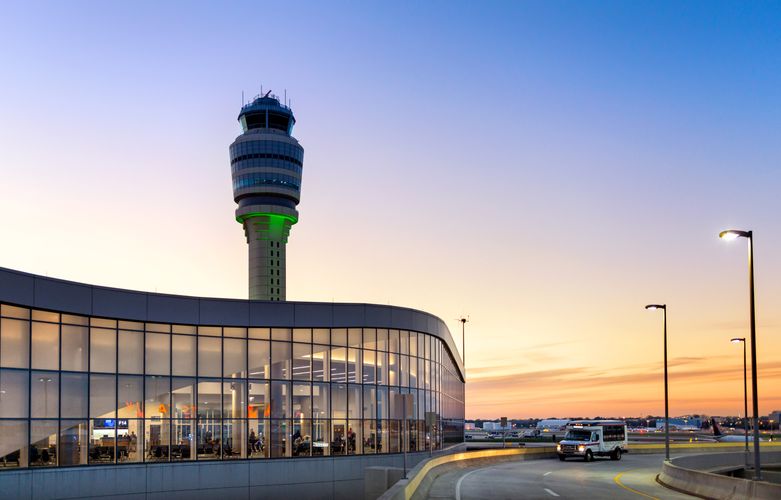 International visitation to Atlanta increased 5 percent in 2017, resulting in a total of 1.25 million visitors to the metro area. Between 2012 and 2017, arrivals rose to 1.2 million, a cumulative increase of 20 percent in five years.

Canada, Europe and Asia are the top three regions in visitation, accounting for 29, 25 and 21 percent, respectively. The top three countries with growth more than 60 percent in the last five years include China, South Korea and India.

“International visitation is our greatest incremental growth opportunity as we close the decade,” said William Pate, president and CEO, Atlanta Convention & Visitors Bureau. “Even as our domestic tourism business expands, we must continue our efforts to attract visitors to Atlanta from around the world.”

International travel to Atlanta is on the rise because of conventions with international attendance, new international flight routes and Atlanta’s growing prominence in the film industry.

Conventions with the most attendance from international visitors in 2017 include Rotary International, American Society of Hematology, International Poultry and Egg Exposition, Academy of Management and the inaugural North American Commercial Vehicle Show.