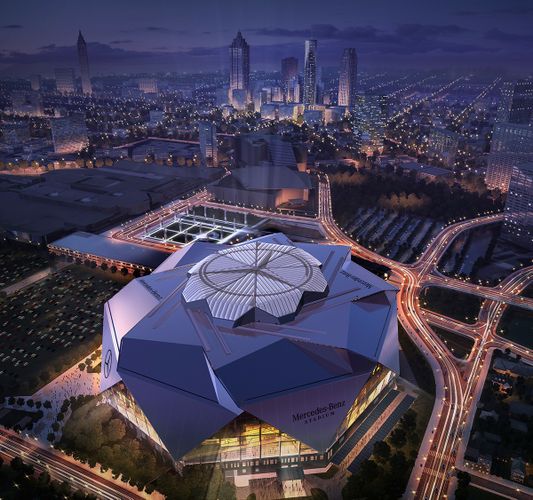 The National Football League released the official date for Super Bowl LIII to be played at Atlanta’s new Mercedes-Benz Stadium as Feb. 3, 2019.

“We are excited to officially have the date for Super Bowl LIII from the NFL,” said Dan Corso, President of the Atlanta Sports Council and Chairman of the Metro Atlanta Host Committee. “Atlanta’s preparations are well under way as we get ready to showcase the city to the rest of the sporting world.”

“Serving as host of Super Bowl LIII allows us to showcase the exciting transformation Atlanta has undergone since we last had this prestigious event in 2000,” said William Pate, president and CEO, Atlanta Convention & Visitors Bureau. “We look forward to Feb. 3, 2019 to build on our reputation as a championship city.”

Atlanta was originally awarded Super Bowl LIII at the NFL Owners Meeting in Charlotte, NC on May 24, 2016.

Super Bowl LIII will be a unique experience for the Atlanta community involving more than a week’s worth of public events and festivities leading up to Super Bowl Sunday.