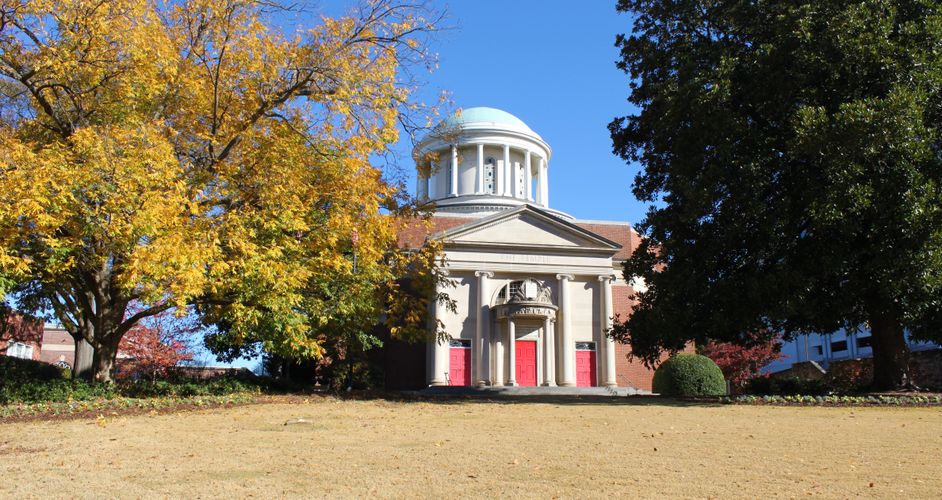 Atlanta is full of history from Civil War to civil rights, and some also consider it the epicenter of Jewish history in the Southeast. Coca-Cola was first served as a fountain drink at Jewish pharmacist Joseph Jacob’s drugstore in the late 1800s. Sam Massell served as Atlanta’s first Jewish mayor from 1970 to 1974, and city council member Barbara Asher was instrumental in bringing the 1996 Olympic Games to Atlanta. As the festival of Hanukkah approaches, there are many ways visitors can experience Jewish culture and history while exploring the city.

Hanukkah is known as the Festival of Lights, and Atlanta Botanical Garden gets into the holiday spirit with its seasonal Garden Lights installation. Throughout the 33-acre greenspace, large light displays like the Tunnel of Light, Orchestral Orbs, Glittering Galaxy and Radiant Rainforest completely transform the garden with the Midtown skyline as a backdrop. The garden will host Hanukkah activities for all ages on Tuesday, Dec. 6 with a song session, gelt (chocolate coins) eating contest and Jewish trivia.

The General Muir is located in the Druid Hills neighborhood and is a tribute to the classic New York Jewish deli. Chef Todd Ginsberg honors traditional favorites with hand rolled bagels and pastrami that is smoked in house. The New York Times included The General Muir as a “Where to Eat in Atlanta” establishment in 2016. The deli is named after the refugee transport ship that brought the owner’s mother and grandparents, who survived the Holocaust, to New York in 1949. For Hanukkah, The General Muir offers latkes as well as blue and white cookies.

Named for Atlanta businessman and philanthropist William Breman, the William Breman Jewish Heritage Museum is the largest museum of its kind in the region. Celebrating its 20th anniversary after opening in 1996 in Midtown, the museum explores the history of Jewish life in the Southeast with exhibitions, educational offerings and archival holdings. The Eighteen Artifacts exhibition highlights the history of Jewish citizens in Atlanta through relics, images and oral histories.

Children’s Museum of Atlanta features special holiday activities including many Jewish traditions such as lighting candles on the menorah, playing the dreidel game and eating latkes and chocolate coins. The museum is located across the street from Centennial Olympic Park along with other family-friendly attractions like Georgia Aquarium, World of Coca-Cola and Center for Civil and Human Rights.

Located in Midtown, The Temple is Atlanta’s oldest synagogue, founded in 1867. The floor plan for The Temple’s sanctuary is modeled after King Solomon’s temple in Jerusalem and movie fans will recognize the synagogue from the 1987 Oscar Award-winning movie Driving Miss Daisy, which explored civil rights in Atlanta during the 1960s. The Hanukkah celebration at The Temple begins Saturday, Dec. 24 at sundown and the eighth menorah candle will be lit on Saturday, Dec. 31 at sundown.