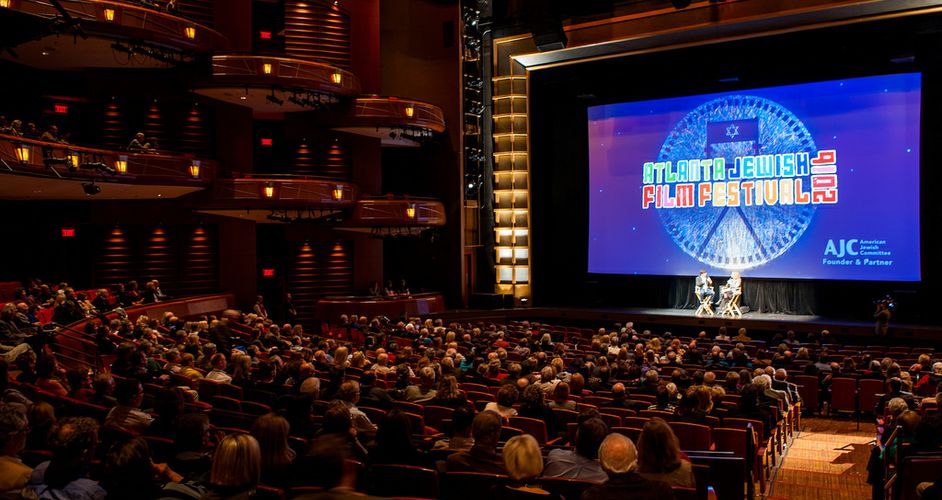 Silver Screen Series will highlight Atlanta’s prominence as the No. 3 film production location in the U.S. during Georgia Tourism’s Year of Film. Check news.atlanta.net regularly for the latest on Atlanta’s film industry.

Founded in 2000 by the Atlanta Regional Office of American Jewish Committee, the inaugural festival welcomed more than 1,900 filmgoers. Six years later the number had grown to 7,500, doubling to 15,000 in 2008. AJFF closed out its first decade with attendance of more than 20,000. To keep up with its burgeoning attendance, AJFF began exhibiting more than 70 narrative and documentary features and shorts over the course of 23 days across half a dozen venues. In 2015, AJFF made history as it was recognized as the largest Jewish film festival in the world, attracting more than 38,600 moviegoers.

“We are proud to continue a 17-year tradition of excellence by bringing audiences the most compelling, diverse, high-caliber films from around the globe,” says Kenny Blank, executive director, AJFF. “This cultural celebration of foreign and independent films will inspire, entertain, challenge and provoke. These are films that touch the heart and expand the mind, and speak to moviegoers of all backgrounds.”