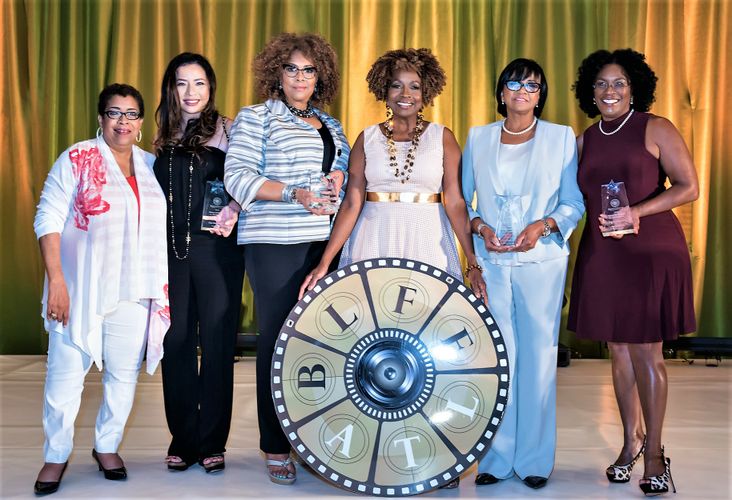 Silver Screen Series highlights Atlanta’s prominence as the No. 3 film production location in the U.S. during Georgia Tourism’s Year of Film. Check news.atlanta.net regularly for the latest on Atlanta’s film industry.

As the creative scene in Atlanta flourishes, the film industry continues to attract new talent to the city, dubbed the Hollywood of the South. The 8th annual BronzeLens Film Festival highlights film production for people of color and promotes Atlanta as a destination for the next wave of filmmakers. More than 60 screenings will take place Downtown beginning Wednesday, Aug. 23 through Sunday, Aug. 27 at Westin Peachtree Plaza.

“BronzeLens was inspired by a desire to promote Atlanta as a film and television destination for people of color interested in Georgia's new and growing entertainment industry,” said Kathleen Bertrand, founder and executive producer, BronzeLens Film Festival. “Atlanta is an ideal city for BronzeLens as it is home to several movie studios, including Tyler Perry Studios, creating a thriving community of industry professionals.”

2017 is already an exciting year for the organization as they announced the Academy of Motion Pictures Arts and Sciences approved the festival as a qualifier for the Short Film Awards category. The short film selected at BronzeLens is now eligible to enter the Academy’s Short Subject competition. The 2016 winner of Best Feature and Best of Festival, filmmaker Qasim Bashir, will see his feature “Destined” released in theaters this fall.

Special guests join festivalgoers during screenings, discussion panels and classes led by directors, actors and others in film production to round out a full array of events. Celebrity guests include director/writer/producer Nefertite Nguvu of “In the Morning,” Neema Barnette from “Being Mary Jane,” actors Omar Dorsey and Timon Durret from “Queen Sugar” and Lamman Rucker from “Tyler Perry’s Meet the Browns.”

Notable events such as Women’s Superstars Luncheon celebrate women of color in front of and behind the camera. Brunch with the Brothers salutes the men making waves in the film and television industry. The BronzeLens Award show honors the best of the festival’s filmmakers and industry leaders. Categories include best shorts, student films, actress and actor, with the highest award for best overall.