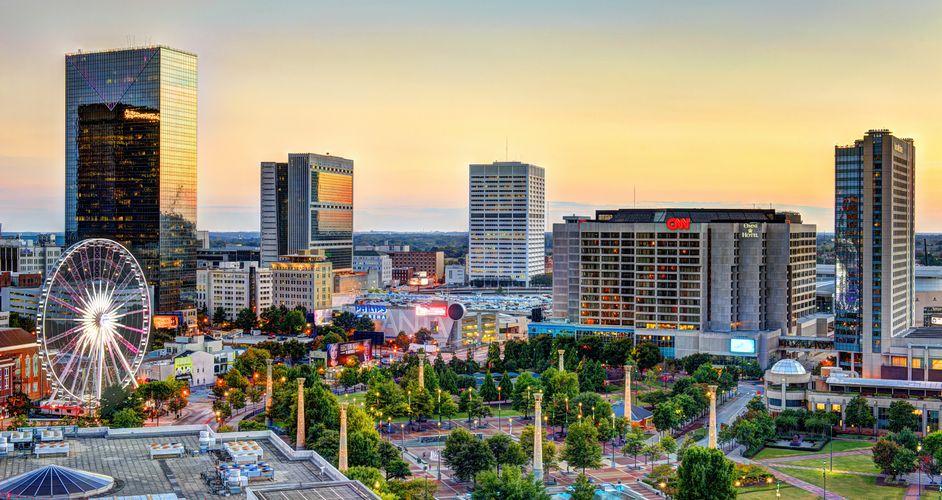 Silver Screen Series will highlight Atlanta’s prominence as the No. 3 film production location in the U.S. during Georgia Tourism’s Year of Film. Check news.atlanta.net regularly for the latest on Atlanta’s film industry.

Atlanta is making a name for itself as a major player in the U.S. film industry. In 2016, nearly 250 feature film and television projects were shot in Georgia including award-winning TV series such as Atlanta and Stranger Things, as well as Oscar-nominated films Hidden Figures and Sully. Visitors to Atlanta seek to see where their favorite programs or movies filmed, adding to the city’s arsenal of tourist activities.

With the state offering a competitive tax incentive, this influx of projects catapulted the state to the No. 3 production location in the U.S., behind only New York and California. This translated to $7 billion of economic impact to the state, leading Gov. Nathan Deal to declare 2017 the ‘Year of Georgia Film.’

“This year, Georgia Tourism will focus on film tourism which is a relatively new phenomenon,” said Kevin Langston, deputy commissioner of tourism, Georgia Department of Economic Development (GDEcD). “As the film industry here grows, there are more and more sites that people can experience where their favorite movies and television shows were shot.”

“Georgia has the complete package of desirables from the tax incentive, temperate climate and diverse filming locations,” said Lee Thomas, deputy commissioner of film, music and digital entertainment, GDEcD. “Production crews love the ease of access to Atlanta through Hartsfield-Jackson Atlanta International Airport as well as the restaurants and hotels.”

Atlanta Movie Tours offers guided experiences along with the inside scoop on Atlanta film sites featured in The Walking Dead, The Hunger Games and Marvel Cinematic Universe productions. There are nine different experiences with nearly 80 guided tours a month. The tour guides, referred to as “insiders,” give behind-the-scenes stories and insight for a truly one-of-a-kind experience.

“Our insiders help visitors paint the connection between set life and what they see on television and movies,” said Carrie Burns, chief movie buff and CEO, Atlanta Movie Tours. “When guests get to Atlanta and see the locations, most are surprised by how much active filming is going on in the city which is very exciting.”

2017 is set to be a huge year for film tourism in Atlanta and the region could host 300 film and television projects with notable blockbusters such as The Avengers, Black Panther and Pitch Perfect 3. For more information visit exploregeorgia.org/film.