Your Table is Ready 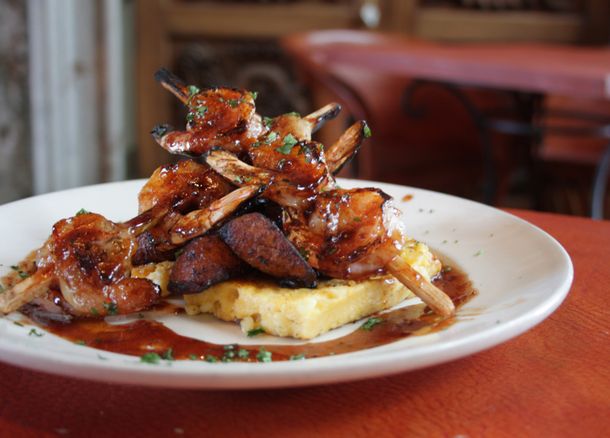 What makes Atlanta’s dining scene special is its variety. Atlanta boasts everything from upscale gourmet cuisine to progressive variations of Southern staples and local, chef-driven restaurants. Atlanta restaurants are relaxed and welcome diners with open arms. Even the city’s most high-end restaurants dish out a down-home feel, while Atlanta’s food markets have a history of launching careers of local restaurateurs.