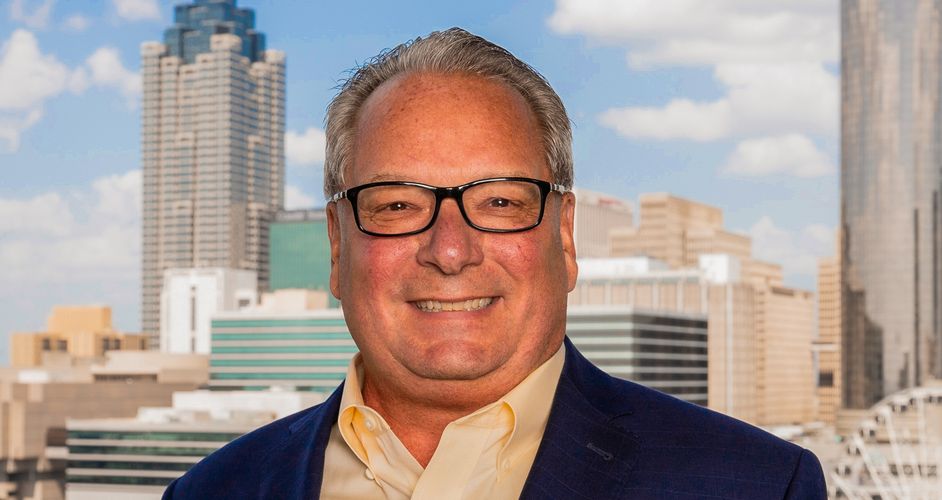 Vaughan is active in the city’s hospitality industry and beyond, sitting on numerous boards. He currently serves on Atlanta Sports Council’s board of directors, board of directors member for American Society Association Executives (ASAE) and ASAE Foundation. Vaughan’s dedication and passion for the industry were recognized when he was inducted as a member of ASAE’s 2017 Class of Fellows.

A native of Lexington, Kentucky, Vaughan attended Eastern Kentucky University where he majored in business administration.