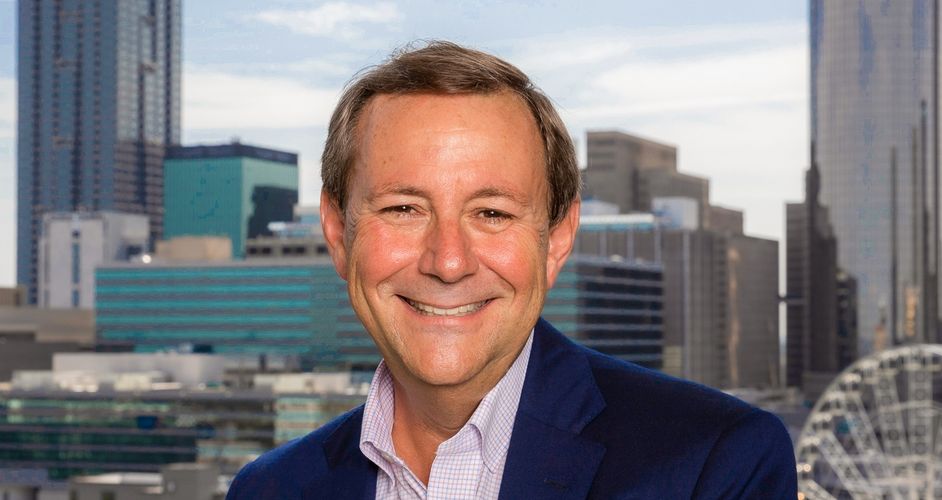 As president and CEO of Atlanta Convention & Visitors Bureau (ACVB), William Pate is responsible for maintaining tourism as one of the city's top economic drivers. The industry brought nearly 56 million visitors to metro Atlanta in 2018, generating $16 billion in visitor spending and sustaining approximately 300,000 jobs.

A native of Atlanta, Pate is revered locally for his leadership and marketing expertise. In 2020, American Marketing Association’s (AMA) Atlanta chapter awarded him its lifetime achievement award. Atlanta Business League named him its 2019 Herman J. Russell CEO of the Year, Atlanta Magazine recognized him as one of the most influential leaders in Atlanta and Georgia Trend magazine included him on its list of 2019 Notable Georgians. Atlanta Business Chronicle honored Pate multiple times as one of Atlanta's 50 most admired CEOs and named him to its 100 most influential Atlantans list every year since 2009. AMA’s Atlanta chapter also selected him as corporate marketer of the year in 2010.

Pate is very active in the Atlanta community, serving on the board of directors for Central Atlanta Progress, Children’s Museum of Atlanta, First Tee Atlanta, Metro Atlanta Chamber and Woodruff Arts Center. He is also on the Board of Councilors of The Carter Center and the industry advisory board for Georgia State University’s Cecil B. Day School of Hospitality Administration.

Prior to joining ACVB, Pate served as president of Career Sports & Entertainment, a national sports marketing and representation firm. He is the former chief marketing officer of BellSouth, one of the world's largest communications companies. Prior to joining BellSouth, Pate supervised domestic and international advertising and communications at MCI during the telecom ad wars of the 1990s.