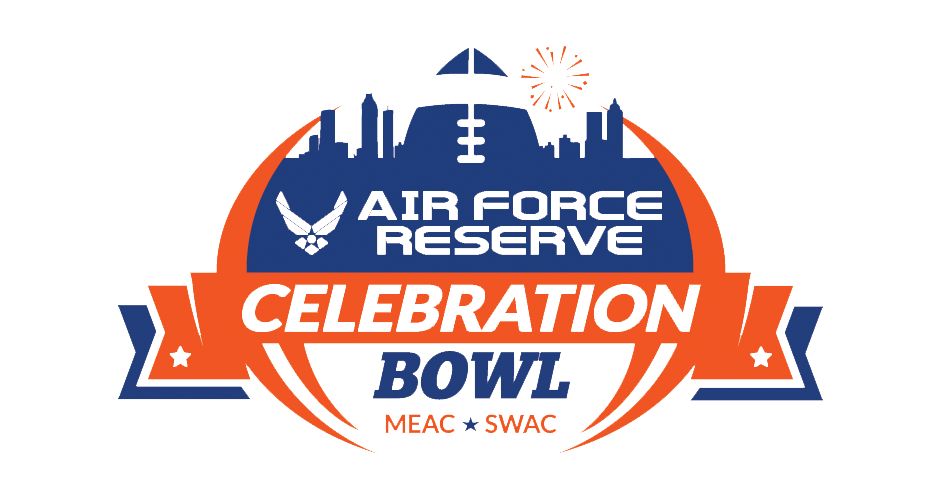 The Air Force Reserve Celebration Bowl will officially mark the start of bowl season, kicking off on Dec. 17 at noon at the Georgia Dome. The matchup will feature FCS No. 18 North Carolina Central University, the conference champion from the Mid-Eastern Athletic Conference (MEAC), and the conference champion from the Southwestern Athletic Conference (SWAC). No. 14 Grambling State and Alcorn State will meet on Dec. 3 in Houston to determine the SWAC title and bowl berth.

The 2015 inaugural event featured North Carolina A&T vs. Alcorn State with over 35,000 fans in attendance. An additional 14.8 million fans tuned in to the game via ABC. ESPN Events partners with 100 Black Men of Atlanta to manage the game’s ancillary events including a youth symposium, robotics showcase, and a fan experience event.

“There can only be one city to open a bowl season, and there is no better place with a more intriguing history than the great city of Atlanta,” said John Grant, executive director, of the Air Force Reserve Celebration Bowl.

Leading up to kickoff, doors open for the fan experience at the Georgia Dome at 9:30 a.m. and the Channel 2 Celebration Bowl Pregame will begin airing live from the Dome’s West Plaza at 10:30 a.m. In addition, SportsCenter On The Road will air segments from both inside and outside the Dome throughout the morning.

The Air Force Reserve Celebration Bowl’s mission is to provide the schools, alumni, fans and sponsors with a first-class bowl experience while continuing to celebrate the heritage, legacy, pageantry and tradition of Historically Black Colleges and Universities. The event is the second college bowl game to be held annually in Atlanta, joining the Chick-fil-A Peach Bowl.