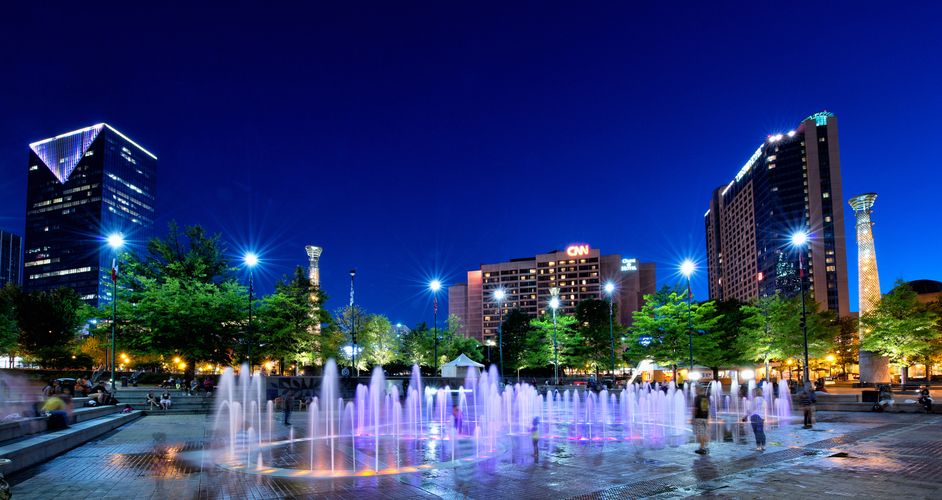 Atlanta’s hospitality development boom over the past decade is catching the interest of meeting planners. Atlanta Convention & Visitors Bureau (ACVB) attracted 19 new business opportunities for future years during the first three quarters of 2015.

These events are either brand new to the city, or have not convened in Atlanta in more than a decade. The meetings represent more than 355,000 hotel room nights, an estimated 220,000 attendees and more than $290 million in economic impact.