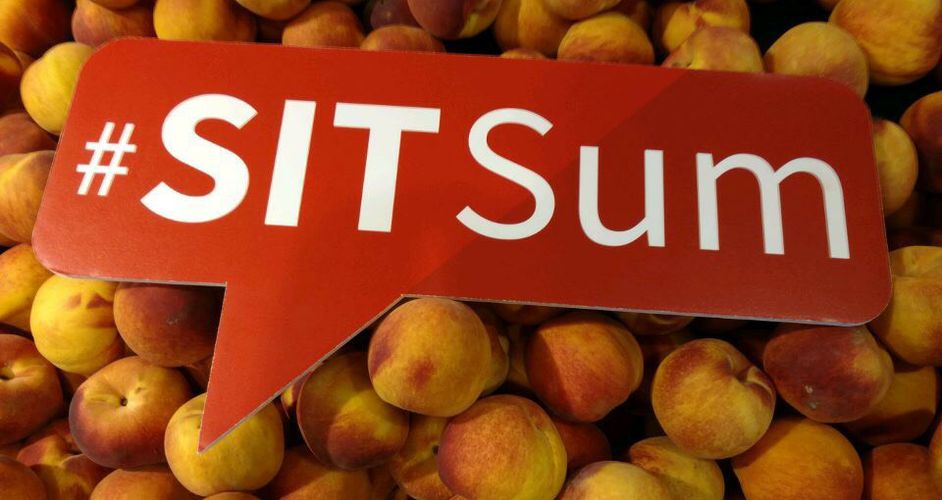 “SITSum was developed to create brand affinity for Atlanta and market it as a top leisure destination,” said Andrew Wilson, executive vice president and chief marketing officer, ACVB. “Experiential travel has become an integral part of the decision-making process for leisure visitors and through our two years of hosting SITSum, we’ve created nearly 100 Atlanta ambassadors who documented their experiences throughout the city.”

The four-day event highlighted unique experiences within the Buckhead and Eastside neighborhoods while introducing attendees to recent developments in dining, shopping and attractions. Attendees were given the choice to customize their experiences based upon their audience and interests, providing targeted content opportunities. SITSum also provided ACVB members with a variety of opportunities to get involved in the conference, thus providing additional exposure for their companies.

With the 2015 conference spotlighting Midtown and Downtown, attendees – both new and returning – enjoyed new areas of the city without duplicating experiences. Sponsors for SITSum included Delta Air Lines, Flourish, W Atlanta – Buckhead and the Atlanta History Center, among others.