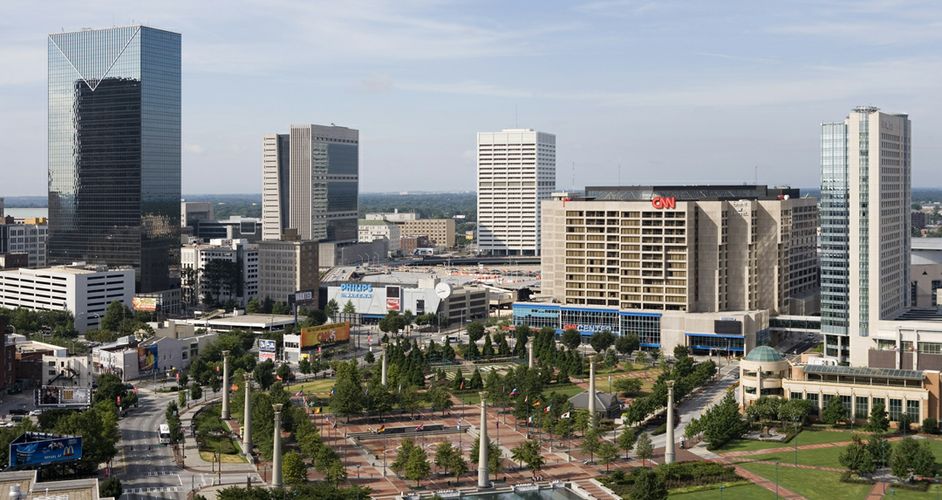 More than 50 show organizers from the fastest-growing events in the U.S. will be feted during the three-day weekend event Nov. 6-8 (www.T-awards.com).

“We are very excited to bring the 2015 TSNN Awards to Atlanta,” said TSNN President Rachel Wimberly. “Known for not only its Southern hospitality, but also its amazing hotel and convention center products for shows big and small coming into town, Atlanta is a world-class city.”

Besides the Georgia World Congress Center and bevy of hotels within walking distance, Atlanta is a city with exciting venues that range from the Georgia Aquarium to the new College Football Hall of Fame.

“Atlanta is pleased to welcome the TSNN Awards,” said William Pate, president and CEO, Atlanta Convention & Visitors Bureau (ACVB).  “As home to one of the largest convention centers in the nation and the world’s busiest airport, Atlanta is a fitting host for an awards show that recognizes trade show excellence across the country.”

The weekend will kick off with an opening reception, followed by a Saturday conference featuring the “State of the Industry” panel with the chairs of the Society of Independent Show Organizers and International Association of Exhibitions & Events and a special lunch keynote.

That evening, the awards gala will be held during which the top fastest-growing shows for attendance and net square footage will be named, the “Best of Show” will be revealed and the “Industry Icon” will be honored.

The TSNN Awards’ founding sponsor, The Expo Group, also will honor five show organizers from different-sized events for the Show Manager of the Year (SMOTY) Awards.

“TSNN Awards is the most unique event held in our industry, and The Expo Group is proud to be the Founding Sponsor,” said Ray Pekowski, The Expo Group president and CEO.

He added, “TSNN Awards brings together industry super stars and leaders of varied backgrounds, ages and experience. It is exciting that The Expo Group Show Manager of the Year Awards are partnering again with TSNN to recognize individual show organizers who are making a difference.”

The final day will feature a Sunday Brunch at an exciting downtown Atlanta venue.

This weekend-long celebration is where the best and the brightest in the business gather to network, connect and celebrate working in an industry like no other – and acknowledging and embracing the success that they have mutually achieved.

About Tradeshow News Network
The Trade Show News Network (TSNN) is the world's leading online resource for the trade show, exhibition and event industry since 1996.

About Atlanta Convention & Visitors Bureau
Established in 1913, ACVB is a private, nonprofit organization created to favorably impact the Atlanta economy through conventions and tourism.