Atlanta Food Tour: Dine on the Wild Side 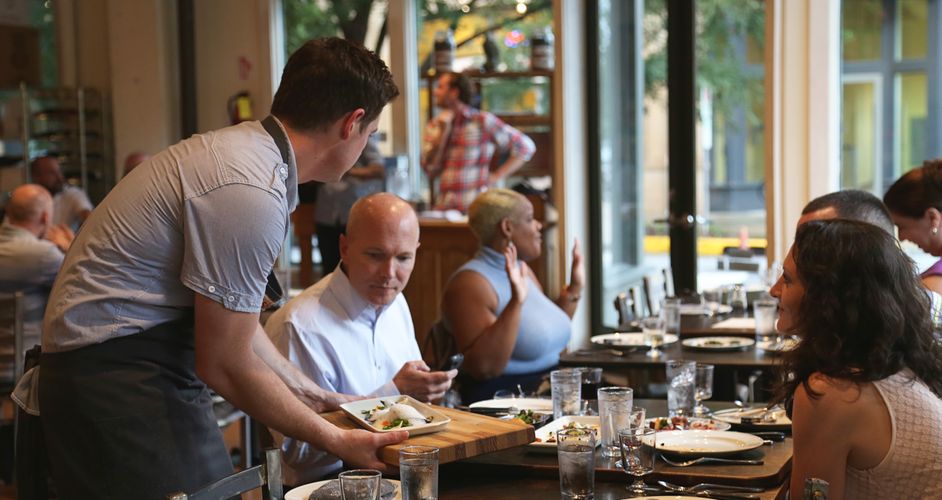 Dining out is a part of Atlanta’s culture, with residents spending half of their annual food budget on eating out. To keep up with Atlanta’s appetite, the city’s chefs are consistently challenging the unwritten rules of restaurant design, food presentation and the dining experience. Chefs are cooking up new ways to prepare, present and serve food in kitchens across the city. Use this dining guide to try something new; whatever your tastes, there’s a restaurant for you.

Established in 1913, ACVB is a private, nonprofit organization created to favorably impact the Atlanta economy through conventions and tourism. For more information on what’s new in Atlanta, visit Atlanta.net.