Atlanta in Top Three Cities in U.S. for Total Number of Events Held 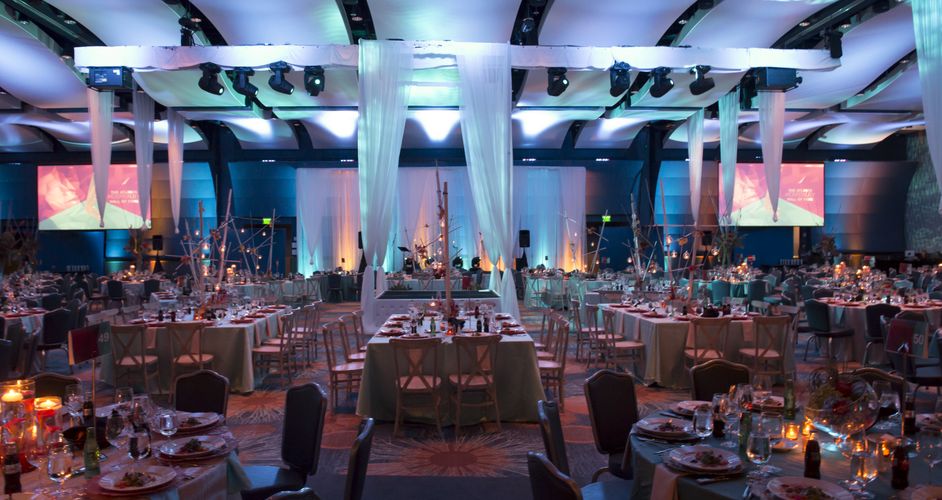 “Atlanta is one of the most appealing and dynamic destinations for events,” said William Pate, president and CEO, Atlanta Convention & Visitors Bureau. “Logistically speaking, we’re unrivaled when you couple one of the largest convention centers in the country with the world’s busiest airport. Our four compact meeting districts also create attractive packages for event planners.”

Exhibitions counted by CEIR must have a minimum of 10 different exhibiting companies that utilize more than 3,000 square feet of exhibition space during their exhibition.