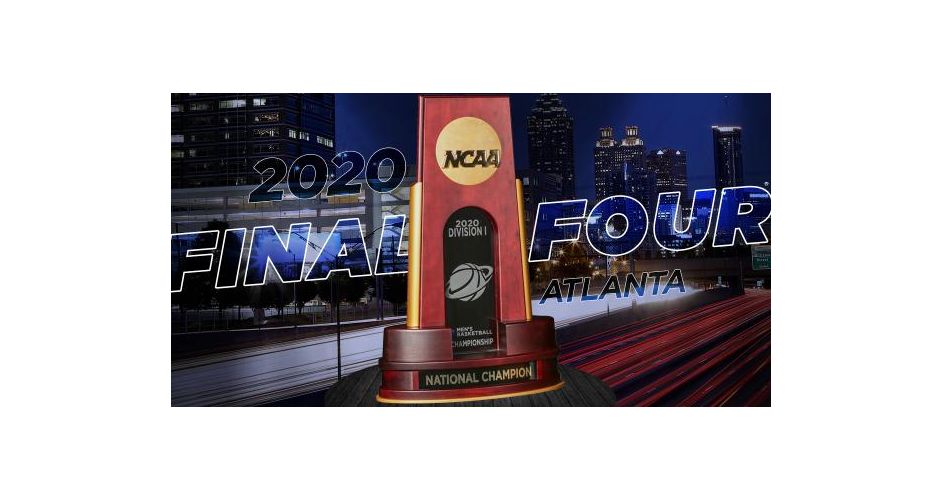 Atlanta is once again in the basketball news as the city today was awarded the 2018 Division I Men’s Basketball South Regional, the NCAA announced.  The games will be played on March 22 and 24 or March 23 and 25, 2018, at Philips Arena, and Georgia Tech will serve as the host institution.

This news follows the Friday announcement that Atlanta was selected to host the 2020 NCAA Men’s Final Four, its fifth time doing so.

Other bid partners on the regional bid included the Atlanta Convention & Visitors Bureau and the Atlanta Sports Council.

“We're excited to once again serve as the host institution for the NCAA Men's Basketball South Regional competition in 2018,” said Georgia Tech Athletic Director Mike Bobinski.  “We look forward to working with Philips Arena and NCAA staff to plan and execute another memorable March Madness event here in Atlanta.”

“Philips Arena is thrilled to be the host venue for the 2018 NCAA Men’s Basketball Regionals,” said Trey Feazell, EVP & General Manager, Philips Arena and Atlanta Hawks.  “The excitement of college basketball, coupled with our intimate setting, will make for an incredible atmosphere to crown the 2018 regional champion.”

In 2013, Philips Arena hosted the NCAA DII and DIII Men’s Basketball National Championships during the NCAA’s 75th anniversary of the Final Four, yet 2018 will be the first time that Philips Arena would serve as host venue for an NCAA Tournament preliminary round game.

Atlanta has a vast and vibrant history in hosting marquee basketball events.  The venerable Omni witnessed 55 tournament games from 1977-92, including the 1977 Men’s Final Four when legendary Marquette coach Al Maguire won the title in his last game.   The 30 games at the Georgia Dome raises the total to 85 tournament games that have been played in Atlanta since 1977, tying Indianapolis for fifth place all time, trailing only Kansas City (128), Dayton (101), Salt Lake City (92) and Charlotte (86).

“This is a tremendous win for our city and adds yet another marquee basketball event for Philips Arena, which successfully hosted the 2012 ACC Men’s Basketball Tournament,” said Atlanta Sports Council Executive Director Dan Corso.  “We are proud of the effort by the entire bid team, and are excited to be the home of yet another iconic basketball event.”

Named and for founding partners Philips, Philips Arena is the premiere venue for live entertainment in the southeast hosting 160 events and 1.6 million guests annually. The venue opened in 1999 in the heart of downtown Atlanta and is home of the NBA’s Atlanta Hawks and WNBA’s Atlanta Dream. Philips Arena is consistently ranked among the top concert and event venues in the world. Philips Arena is online at www.PhilipsArena.com.