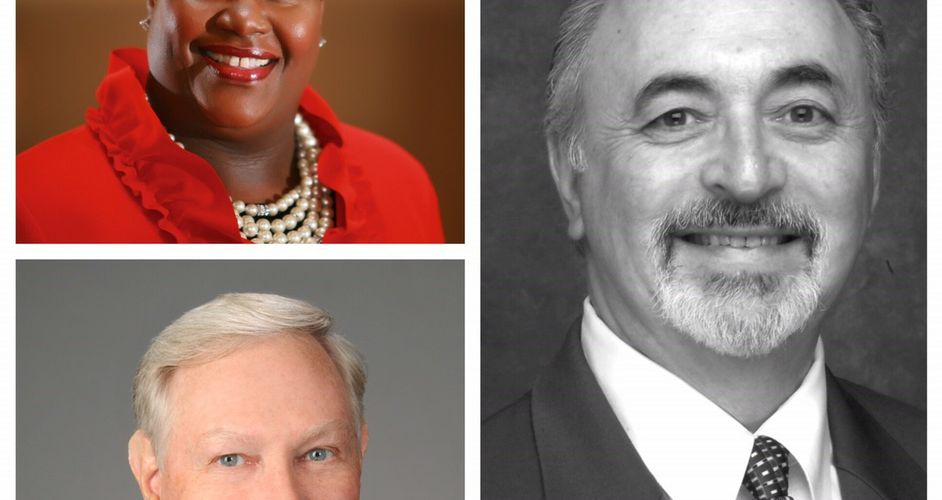 Three new members will be inducted into the Atlanta Hospitality Hall of Fame during a ceremony Thursday, Nov. 10. The 18th annual event will be held at Flourish in Buckhead to honor Vincent Anthony, Phil Noyes and Erica Qualls-Battey as outstanding individuals in Atlanta’s hospitality industry.

“This year’s three inductees are among the very best our industry has to offer,” said William Pate, president and CEO, Atlanta Convention & Visitors Bureau (ACVB). “Their efforts have made a significant impact on Atlanta’s hospitality industry and we are extremely pleased to have them join our Hospitality Hall of Fame.”

The class of 2016 inductees include:

Vincent Anthony is the founder and executive director of Center for Puppetry Arts. Since its opening in 1978, Center for Puppetry Arts has made a name for itself as the largest non-profit organization in the United States solely dedicated to the art of puppet theater. In his 38 years of service, Anthony has earned the President’s Award from Puppeteers of America, the Georgia Arts & Entertainment Legacy Award and a personal Citation of Excellence from UNIMA-USA, among many other honors. In addition to his contribution to Atlanta’s arts and culture community, Anthony has served on the Georgia Council for the Arts and Theatre Communications Group, board of directors for the Arts Festival of Atlanta and was a past president of Puppeteers of America.

Phil Noyes is the founder of MGR Food Service and principal owner of Proof of the Pudding catering and food service company by MGR, Inc. As owner and founder of Proof of the Pudding, Noyes assisted in providing Georgia World Congress Center, Centennial Olympic Park and Georgia Dome with food and beverage service from 1980 to 2006. Noyes has served on the board of directors for Atlanta Convention & Visitors Bureau, Atlanta Community Food Bank and National Association of Concessionaires. He is a founding member of Atlanta’s Table, funded classroom construction for the Cecil B. Day School of Hospitality at Georgia State University and was named Georgia Hospitality and Travel Industry’s “Leader of the Year.”

Erica Qualls-Battey serves as general manager for Atlanta Marriott Marquis, Georgia’s largest hotel and one of the largest in Marriott International’s property portfolio. As general manager, Qualls-Battey is responsible for ensuring guest and associate satisfaction, managing the hotel’s finances and assets, owner relations and fostering business alliances that promote Marriott International. In addition to her roles with the hotel, Qualls-Battey is a member of many national and local organization boards including the Chick-fil-a Peach Bowl, Atlanta Hotel Council and Metro Atlanta Chamber of Commerce. Qualls-Battey’s work has earned her multiple awards including Atlanta Business Chronicle’s 100 Most Admired CEOs, Georgia Hotel Lodging Association General Manager of the Year and Atlanta’s Top 100 Black Women of Influence.

In addition to honoring the Hall of Fame’s newest inductees, ACVB’s Member of the Year will also be recognized during the dinner. This year’s finalists are Atlanta History Center, ATL-Cruzers and Mike Whittington & Associates.

Individual tickets or tables are available for purchase by visiting www.atlanta.net/halloffame.