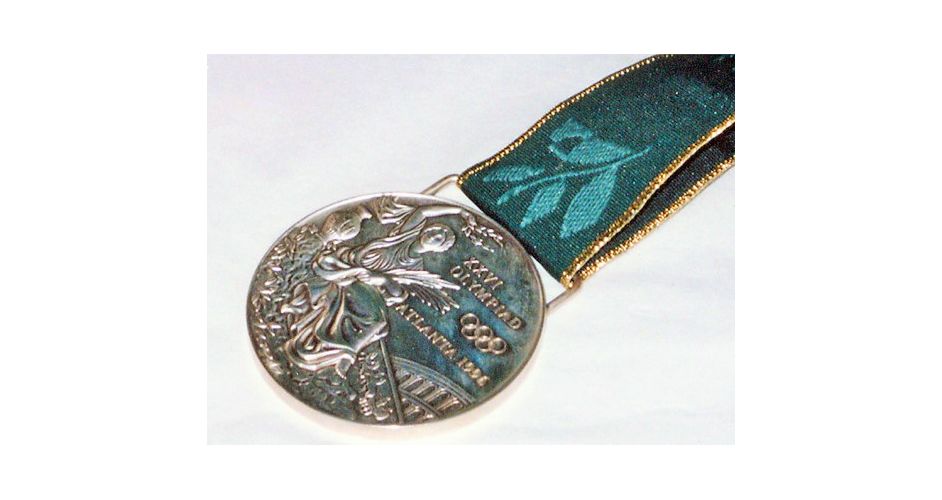 Sept. 18, 1990 pushed Atlanta into international prominence when it was selected as the host city for the 1996 Centennial Olympic Games. The city’s bid for the Summer Games was, by many, considered a long shot with destinations like Melbourne, Toronto and the site of the first Summer Games, Athens, Greece, in the mix. Atlanta was tapped to be the third location in the U.S. to host the Summer Games, and it was ready to welcome the world.

“During the ‘80s, Atlanta lawyer Billy Payne pitched an idea to business and political leaders that Atlanta could become a strong contender for the 1996 Summer Olympics,” said Jo Ann Haden-Miller, director, consumer markets, Atlanta Convention & Visitors Bureau. “When the official announcement came that Atlanta was awarded the Centennial Olympic Games, cheers, excitement and thunderous applause could be heard from Atlantans and felt around the world.”

The opening ceremony took place July 19, 1996 and was followed by 271 events in 26 different sports over the next two weeks. Several world records, milestones and Olympic firsts took place during the games.

Donovan Bailey of Canada set a new world record of 9.84 seconds when he won gold in the men’s 100-meter, and American Carl Lewis won his fourth consecutive gold medal in long jump at the age of 35. For the second straight Olympic Games, the American men took home gold in basketball while Amy Van Dyken won four gold medals in swimming, becoming the first American woman to win four titles in a single Olympiad. And one of the most memorable moments of the games came when Kerri Strug vaulted with an injured ankle and landed on one foot, leading the U.S. women’s gymnastics team to its first gold medal.

Outside the sporting events, visitors from around the world were also represented in Atlanta. Individuals from across the globe who spoke different languages exchanged pins in Centennial Olympic Park, attended musical events and created a cultural influx.

The Olympic flag was lowered and the flame was slowly extinguished during the closing ceremony on Aug. 4. At that time, 600 children from Atlanta shouted in unison, “Y’all come back now!” in true Southern style. Although the games ended 20 years ago, this event left a permanent mark on the city.