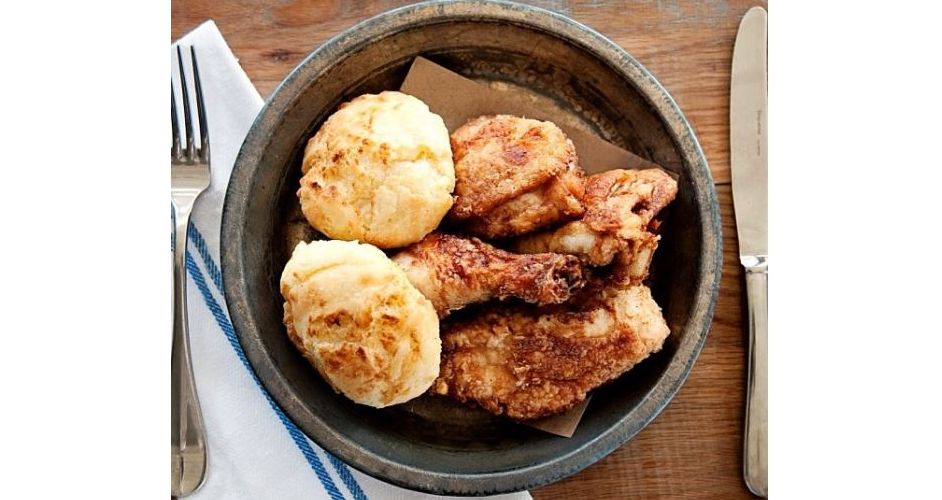 Photo courtesy of Watershed on Peachtree

“From award-winning restaurants to nationally-acclaimed chefs, Atlanta’s culinary options offer something for everyone,” said William Pate, president and CEO, Atlanta Convention & Visitors Bureau. “The Southern staples you expect, authentic international fare and chef-driven experiences make dining one of the most popular pastimes for locals and visitors alike.”

The Georgia Department of Economic Development’s Tourism Division highlights the state’s culinary greatness in the official guide, Georgia Eats. Following the success of the culinary guide in 2015, the Tourism Division decided to recreate this informative and inspiring guide that entices visitors to sample the state’s world-class cuisine. As a part of the “100 Plates Locals Love” designation, each restaurant is featured in the Georgia Eats culinary guide, which is distributed via the 12 Visitor Information Centers statewide; on the state’s consumer tourism website ExploreGeorgia.org; and on Explore Georgia’s social media channels.

“Georgia’s cities, towns and backroads are filled with authentic restaurants and culinary specialties that visitors love to experience when they travel,” said Kevin Langston, deputy commissioner for tourism at the Georgia Department of Economic Development. “The list of ‘100 Plates Locals Love’ is our way of providing visitors and locals with suggestions, the same way we would recommend restaurants to our family and friends.”

Georgia’s culinary initiative focuses on showcasing the state’s authentic experiences that revolve around food. The state launched a new culinary landing page that features our culinary blogger, the Georgia Flavors videos, flavor tours and more. The second-annual Georgia Restaurant Week will take place July 18-24, 2016 at participating restaurants throughout Georgia. The event will showcase Georgia’s restaurants to consumers and attract new visitors by showcasing the state’s many culinary tourism assets. During this week-long event, patrons, both local and from out of state, will be able to explore the numerous dining options throughout Georgia for a special price and sample locally grown products that are available in Georgia’s restaurants.

The dishes were selected from nearly 600 nominations that were submitted on ExploreGeorgia.org in November 2015 and evaluated by a panel of judges, who selected the final list of “100 Plates Locals Love.”