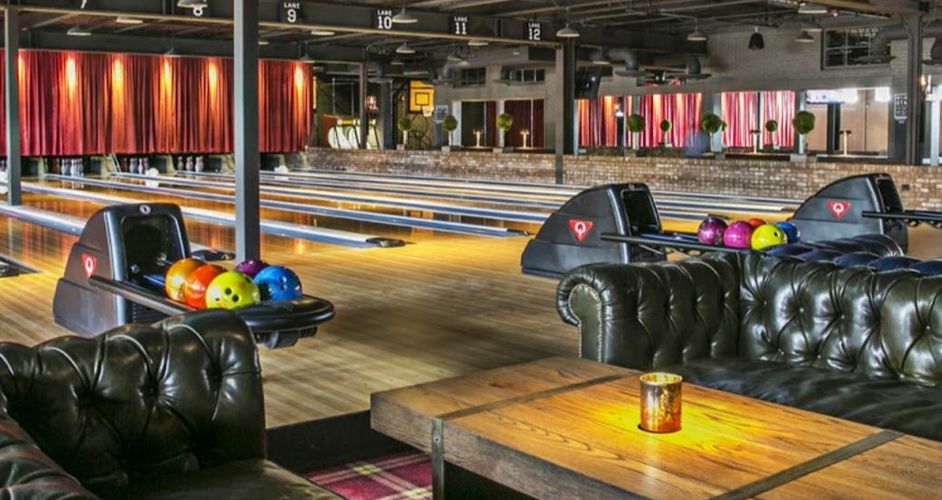 Business Insider names The General Muir and The Painted Pin as two of the coolest new businesses in America.