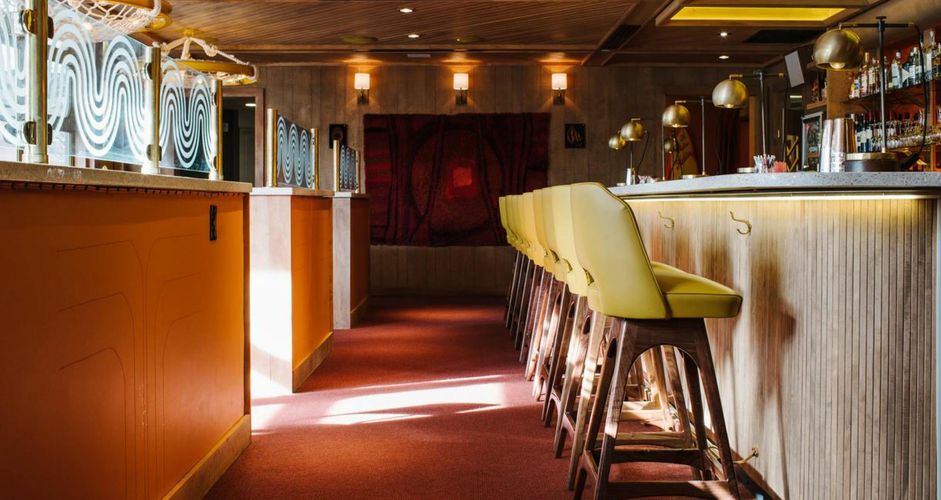 Atlanta Pulls a Chair to the Table for Culinary Greats (The New York Times) - Atlanta has long been considered the capital of the New South. It boasts the world’s busiest airport and 16 Fortune 500 companies. It is a black entertainment mecca. So many movies are shot here that people call it Y’allywood. Over the last couple of years, a record number of new and independent restaurants have opened. Especially in the urban core, what people here call intown Atlanta, veteran chefs and newcomers alike have taken advantage of cheap rents and a growing cadre of good line cooks who don’t feel the need to prove themselves in bigger ponds.