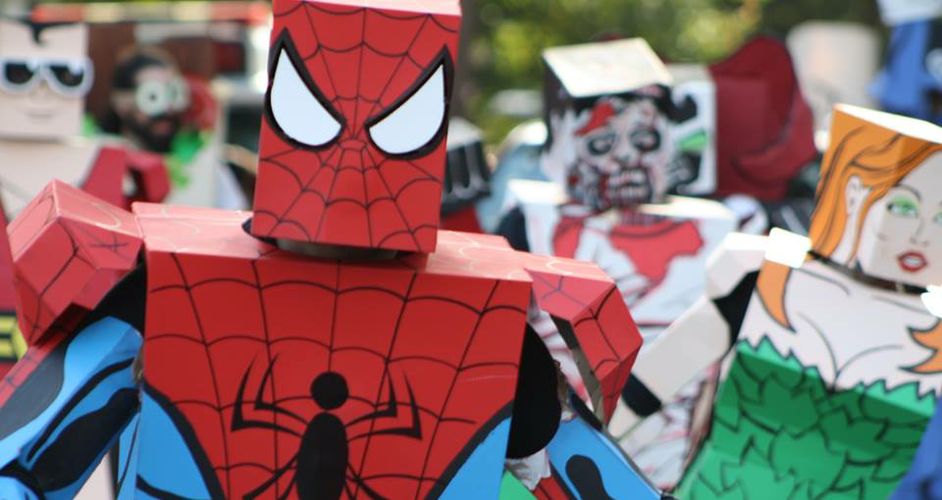 Atlanta is sprinkled with diverse neighborhoods all across the city. Each has its own distinct personality and boasts individual shops, restaurants and attractions that make them stand out. One neighborhood in particular, Little Five Points (L5P), is home to Atlanta’s alternative and bohemian residents. To show off this neighborhood’s one-of-a-kind style, it hosts the Halloween Parade and Festival each year to give its residents and fans a chance to celebrate what makes it special.

The Little Five Points Halloween Parade and Festival has been gracing Euclid and Moreland avenues since 2001. With the first parade falling in the shadow of the events of Sept. 11, the organizers considered putting the parade on hold. Instead, they used it as a way to take a stand and put a focus on American pride. A fire engine from a local station was the first participant of the parade and showed that in spite of everything, the spirit of Atlanta could not be broken. Now, 16 years later, the festivities of the day create a lighthearted atmosphere, coupled with spooky fun of Halloween.

“This is not only a Halloween parade, but it’s a celebration of why Little Five Points is such a unique community,” said David Simpson, a volunteer with L5P Business Association. “It’s also a sort of homecoming for people who used to live and work here to come back and see their home.”

The parade is one of the largest of its kind in the Southeast. Shop owners, restaurants and pubs join the artist booths that set up in the area to sell handmade crafts, specialty brews and L5P merchandise. Food trucks accompany the two performance stages for an afternoon of food and entertainment. Floats, individuals and large groups can sign up to walk in the parade, giving individuals a chance to put their Halloween costumes through a test run.