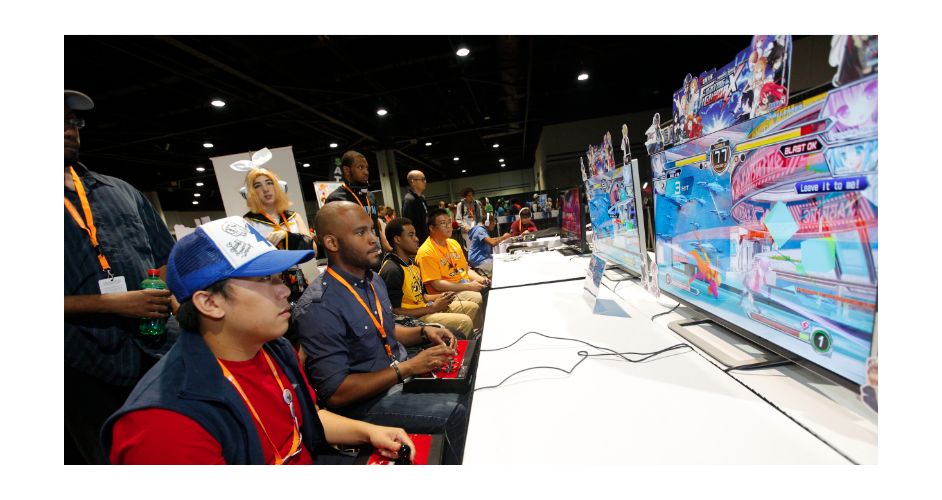 MomoCon’s 2016 convention welcomed a record 28,000 gamers, fans and pop culture enthusiasts to May’s event at the Georgia World Congress Center. Thousands of people, many in costume, took to the streets in downtown Atlanta for a weekend of entertainment and excitement.

“We are thrilled MomoCon reached such an impressive milestone this year,” said William Pate, president and CEO, Atlanta Convention & Visitors Bureau. “Atlanta’s role in the entertainment and film industry makes the city a good fit for pop culture events like this.”

MomoCon 2016 featured panels and presentations from leading figures in the gaming and pop culture industry from content creators and comic artists to game producers and Disney voice actors.

“This was an exciting year for MomoCon including the highly successful Indie Game Awards program, a featured channel on Twitch,” said Chris Stuckey, CEO, MomoCon. "To see MomoCon grow from a small college event to the largest gaming convention in the Southeast is an absolute dream come true, and I can’t wait to see how we can top ourselves in 2017.”

330,000 unique viewers watched a combined 23,000 hours of live streamed panels from MomoCon on Twitch, a video platform and community for gamers, and nearly 10,000 concurrent viewers tuned in for the Smash 4 Finals taking place at the convention.