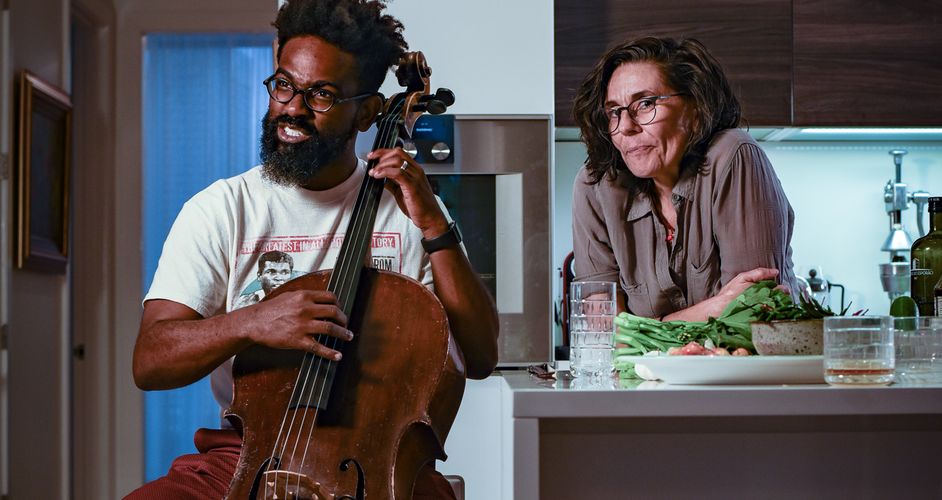 The award-winning Music Voyager series premieres a new episode, focused on all things Atlanta culture, on April 8 as part of Atlanta Film Festival. This marks the fourth episode highlighting the destination and the greatest number of times one city has been featured. As part of the ninth season, the two episodes pull in voices and personalities representing different areas of Atlanta’s creative class, shining a spotlight on local musicians, artists, culinarians and sports fanatics.

More and more visitors are looking to Atlanta as a cultural destination,” said William Pate, president and CEO, Atlanta Convention & Visitors Bureau (ACVB). “Our 53 million visitors a year experience our museums, theatres and musical ensembles, and Music Voyager’s success here stands as a testament to the growing interests our guests want to explore while in the city.”

The first episode introduces the connection between a classical musician and a chef as they prepare a meal with a unique twist, and the Lotus Eaters Club’s creation of VR-compatible labels for Orpheus Brewing Company. Also featured are the ties Atlanta United FC established between a hip-hop artist and a photographer, and further the idea of Atlanta’s interwoven creative community.

With insight into Atlanta’s civil rights history and street art, part two continues the dive into the multifaceted arts and culture landscape throughout the city. The connection between a popular late-night watering hole and an artist's market gives a look into the dining scene, and a cinematic work is brought to life by comedians. The episode wraps with a behind-the-scenes snapshot of an up-and-coming rapper from Southwest Atlanta and his producer, representing the diversity of the city.

“The stories we are telling about the creative culture in our city are getting a tremendous amount of exposure,” said Andrew Wilson, executive vice president and chief marketing officer, ACVB. “These two new episodes continue in that direction, revealing aspects about Atlanta that not everyone would discover on their own.”