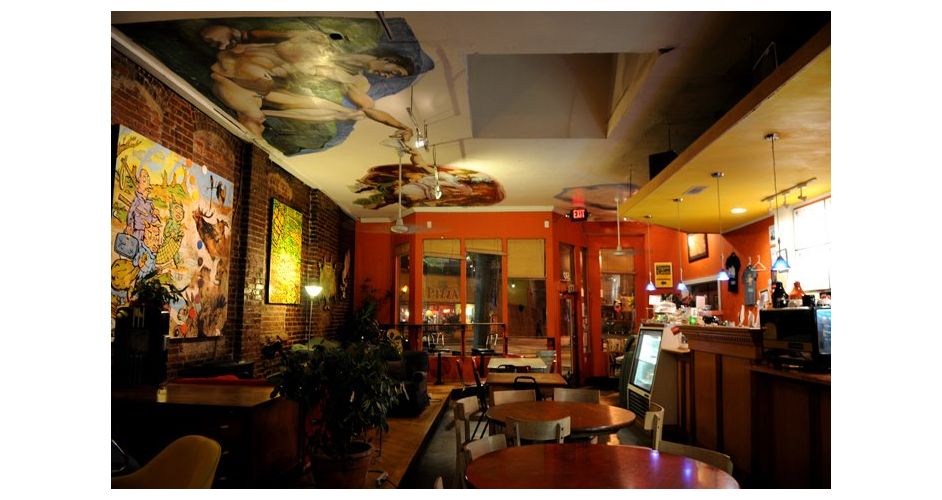 East Atlanta Village (EAV) is known as a nightlife hotspot as it is home to several of the city’s favorite intimate live music venues. EAV was also voted the No. 3 “Hottest Neighborhood in the Country” by Redfin Corporation in 2015.  The immediate blocks surrounding the intersection of Flat Shoals Avenue and Glenwood Avenue pulse with live entertainment, good eats and community festivals and events.