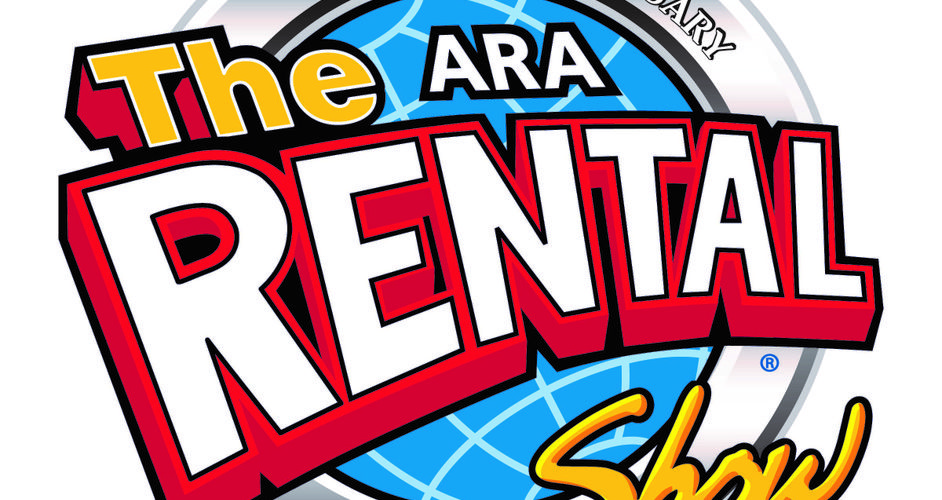 The commemoration of the American Rental Association’s (ARA) 60th anniversary and the continued optimism for growth in the equipment rental industry combined to create a successful 60th edition of The Rental Show® in Atlanta from Feb. 21-24 at the Georgia World Congress Center.

From its beginning at the first convention and trade show during February 1957 with 100 attendees and eight exhibitors in Omaha, Neb., The Rental Show 2016 brought together an increased number of rental business attendees over the previous show for the seventh consecutive year – an achievement last accomplished in the 1970s. Professional attendance totaled 6,009, while overall attendance – including exhibitors – was 11,412.

The professional attendance was the highest in 10 years, since ARA’s 50th anniversary celebration in 2006.

The sold-out show floor had 665 exhibiting companies – including one manufacturer, Clarke, that’s been at every show since the first in Omaha – and featured lively buying activity throughout the three days the exhibit hall was open.

“It was a fantastic show,” said Terry Turner, CERP, now ARA’s chairman of the board from All Occasions Party Rentals in Knoxville, Tenn. “It was great to see everybody in Atlanta and the mood was good. The vendors I talked to had a great show and were excited.”

"The Rental Show's success in Atlanta is due to our city's collaborative hospitality community, dedicated to making every meeting and convention one to remember," said William Pate, president and CEO, Atlanta Convention & Visitors Bureau.

About ARA: (www.ARArental.org) The American Rental Association, Moline, Ill., is an international trade association for owners of equipment rental businesses and the manufacturers and suppliers of construction/industrial, general tool and party/event rental equipment. ARA members, which include more than 9,500 rental businesses and more than 1,000 manufacturers and suppliers, are located in every U.S. state, every Canadian province and more than 30 countries worldwide. Founded in 1955, ARA is the source for information, advocacy, risk management, business development tools, education and training, networking and marketplace opportunities for the equipment rental industry throughout the world.