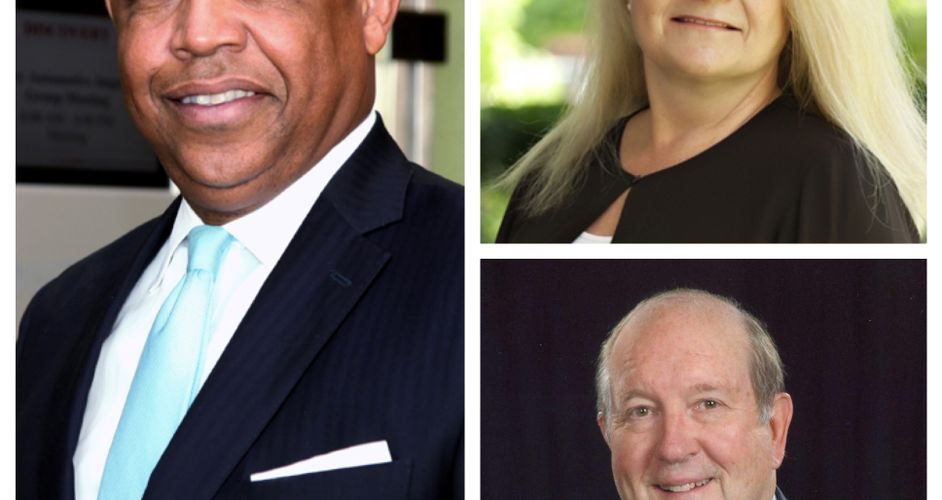 “I admire the incredible work our Hall of Fame inductees do to support and promote Atlanta,” said William Pate, President and CEO, ACVB. “This year’s honorees truly represent the collaborative nature of Atlanta’s hospitality industry and showcase the variety of ways hospitality can make an impact on the city.”

This year’s inductees include:

Karen Bremer represents one of the largest industries in Georgia as CEO of Georgia Restaurant Association (GRA), the unified voice for more than 16,000 foodservice and drinking establishments in the state. These businesses produce total sales in excess of $17.1 billion, which translates into more than 421,800 jobs. Bremer is a founding member of GRA and past president of the GRA Board. She serves on the board of directors for the National Restaurant Association, ACVB and the Hospitality Business Network Foundation, among others. She also sits on the Industry Advisory Board of Georgia State University's Cecil B. Day School of Hospitality Administration and is a trustee of the Arby’s Foundation. Bremer was the former owner of Dailey’s and City Grill restaurants and was a top executive with the Peasant Restaurant Group, starting out as a manager and ultimately being named its president. Bremer has garnered numerous awards including the ACVB Member of the Year Award in 2002 for her role in founding Downtown Atlanta Restaurant Week. In 2009, Bremer received the Lifetime Achievement GRACE (Georgia Restaurant Association Crystal of Excellence) Award for her outstanding contributions to Georgia's restaurant industry.

John Grant Jr. was recently named executive director of Atlanta’s newest college football postseason game, the Celebration Bowl. Having worked in the Atlanta market for more than three decades, Grant will lead the Celebration Bowl after 14 years as CEO of 100 Black Men of Atlanta where, among his other duties, he was responsible for putting on the Atlanta Football Classic. From 1999-2001, he served as chairman of the event which set record attendance and revenue levels each year and grew it into one of the top three recurring sporting events in the state. Grant currently serves on several boards including ACVB, Atlanta Sports Council, Central Atlanta Progress, Emory University Center for Ethics, Georgia Humanities Council, National Wildlife Federation and True Colors Theatre Company. He also served on the working committee and now the Advisory Board for the Center for Civil and Human Rights along with the Early Learning Commission for United Way.

Bob Hope is a 40-year veteran of the public relations and event marketing industry, and most of his career has involved promoting Atlanta’s hospitality product. He served as public relations director of the Atlanta Braves when Hank Aaron broke Babe Ruth’s home run record. Once Ted Turner purchased the Braves, Hope became vice president of both the Braves and Atlanta Hawks while also managing Turner’s personal publicity. He organized and led the effort to commission and place the statue of Hank Aaron at the Braves ballpark and was noted for his colorful promotional events to promote the franchise. Hope later worked for The Coca-Cola Company and other public relations firms before becoming president and co-founder of Hope-Beckham. He serves on the board of directors for ACVB, Atlanta Sports Council and Covenant House of Georgia, among others. Hope is a founder and vice chairman of HAVE Foundation, which builds and maintains schools in rural Honduras. He is on the board of councilors for the Carter Center and has represented the Carter Center twice as an international election observer in Nepal. Hope is a member of Rotary Club of Atlanta and was instrumental in securing Atlanta as the host city for Rotary International Convention in 2017. Atlanta Business Chronicle lists him as one of the 100 Most Influential Atlantans, and he was also the recipient of the 2015 Richard Stormont Tourism Award, presented annually by The Stormont Companies LLC to recognize an individual who contributes to the growth and development of Atlanta’s hospitality industry.

ACVB will also award a Member of the Year at the Hospitality Hall of Fame dinner. Finalists for that honor are The Peachtree Trolley Company, SuperShuttle and World of Coca-Cola. Tickets to the dinner and award ceremony are $150 each and can be purchased beginning Oct. 1 at atlanta.net/halloffame.